Since I was not able to get a better quality shot of the moon with my current camera and objective, I tried using binoculars and a smartphone instead. Finding the right settings and focusing were much easier since the moon appeared larger on the screen, but working with the phone was quite uncomfortable since I had to use the tripod and the display was pointing downwards.

The first image is stacked from a one-minute video with 1888 frames. I used PIPP to crop and the frames and Affinity Photo to stack and post process. The video’s resolution is much less than E-PL7 sensor’s, and the moon does not appear much larger, but more details are visible.

The second image is a stack from four JPEGs (1/1000 sec. f/1.7 4.2 mm ISO 50 B) and was processed like the video. Unfortunately, I did not have enough time capture more frames, and I had to add extra noise reduction in Affinity Photo. The moon is more prominent since the resolution is better, but the image quality is not better due to the small number of frames. I will try a different photo application, with better options for taking a series of photos, in the future.

The third image is a one taken with PEN E-PL7 and 45 mm objective for comparison. The photos taken with smartphone and binoculars show a clear, and I hope that I can get even better quality by switching to RAW and having a decent amount of frames to stack.

2 thoughts on “The Moon with a Smartphone and Binoculars”

I have decided to declare this blog to be award free because I am not comfortable with the requirements usually associated with the awards. If you want to give recognition to my blog, please share, like and comment my posts.

Except where otherwise stated, the content of this blog by Jussi Laasonen is licensed under a Creative Commons Attribution-NonCommercial 4.0 International License. 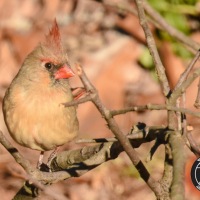 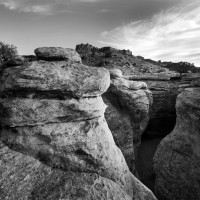 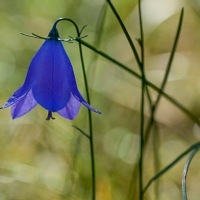 Thank you for comments